From the New Deal to the New Frontier, Envisioning The American Dream offers up a curated collection of vintage advertising and illustrations of  American consumer culture that helped define the American Dream and the  possibility of its attainment. The fossilized remnants remain with us today.

While contemporary pundits vie with one another offering where the 21st century is headed, I take a look back at our collective past, a time not too long ago, when our trust in the government, technology, big business and science as positive forces that will help us move forward to achieve the American Dream, were at their zenith

The Mid-Century-American Dream is served up with a twist of today as assumptions are wryly shaken and stirred by Sally Edelstein, award winning artist, author and incurable collector. Accompanying the images are an amalgam of  satire, history and memoir, excerpts from her  collected stories- Defrosting the Cold War: Fallout From My Nuclear family.

Like most Americans, she has consumed a vast quantity of advertising, media and popular imagery; as an artist and a collector she has amassed a formidable collection.

These images offer a mirror to the once-upon-a -time American Dream as presented in a media calculated to sell the American dream to the world … and to ourselves.

Skillfully weaving fairy tales along with the Grimm Brothers, the real Mad Men of Madison Avenue spun a yarn or two themselves.

Of all the fairy tales I grew up with, the one about the American Dream would turn out to be the best fairy tale of all.

I grew up living in the tomorrow that was my parents Post-War Dream.

Born in the afterglow of Hiroshima, I had missed WWII by a decade, the Depression by more than two, and the NY Worlds Fair by fifteen, which in a child’s mind is an eternity.

Though not part of my own memory, these three key events contained so many deeply embedded ideas about the American Dream that were passed on to me by my parents helping to shape and define my own expectations.

Moving forward at ever increasing speed was what American expected from their country, their cars, their consumer goods and their economy.

This buoyant optimism stands in sharp contrast to the diminished expectations and downsizing we are living today,

If the seed of the American Dream was planted during the dark days of the Depression, germinated at the New York Worlds fair of 1939, it was nurtured and cultivated during the solidarity, sacrifices and deprivations of WWII. By Wars end it was ripe, ready to be harvested and it would blossom into full bloom in the Post war years and beyond.

Yes, mine would be a magical life, handed the great American Dream with no strings attached, beneficiary of all the previous sacrifices and scientific know how, living out the East Coast suburban dream of plenty sailing comfortably into easy retirement. 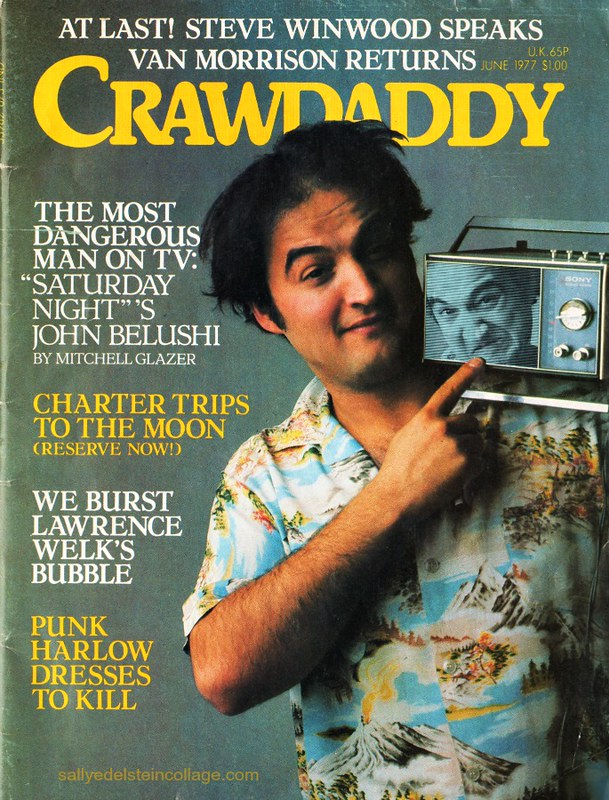