A Mothers Day Of Beauty 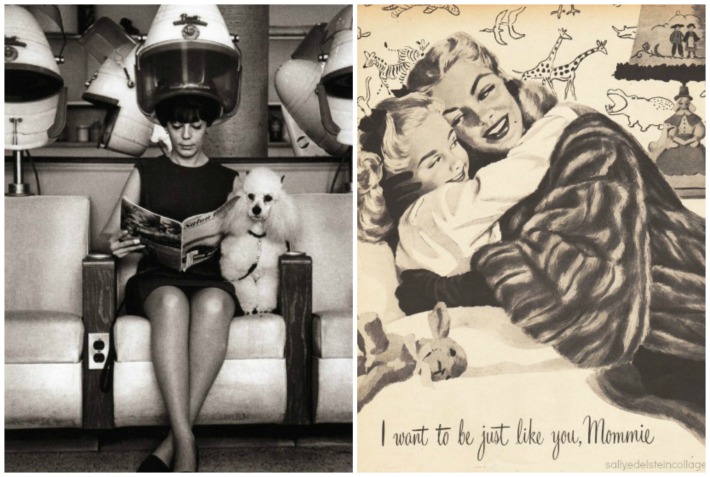 As a young child in the late 1950’s, I shadowed my mother everywhere she went.

I was her Baba Looey to her Quick Draw McGraw, Boo Boo to her Yogi Bear, Tonto to her Lone Ranger.Within her sphere of influence I was a contented little satellite, spinning in her orbit wherever she went. 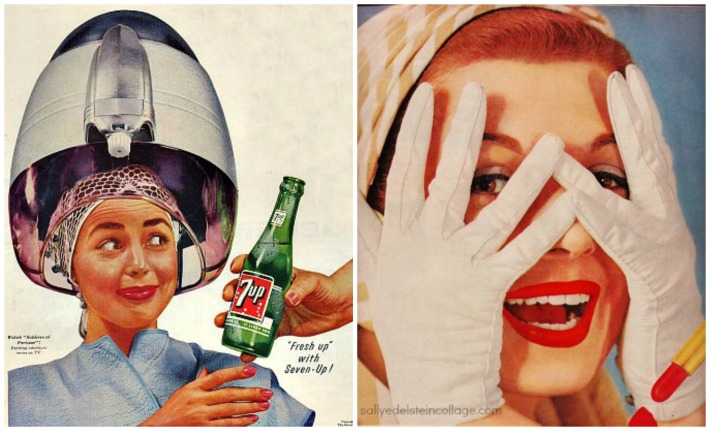 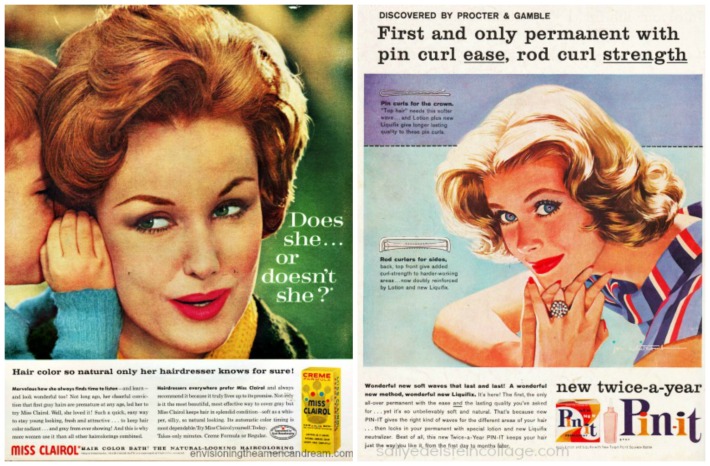 This was due in part to the popularity of the most asked for hair ‘do of the year- the bouffant. The perfect ‘do for the world of tomorrow, one in which man is ever striving for new, ever higher horizons. Despite its French origins, it was a concoction that showed Americas might with its height, and was protected by inpenetrateable layers of lacquer. 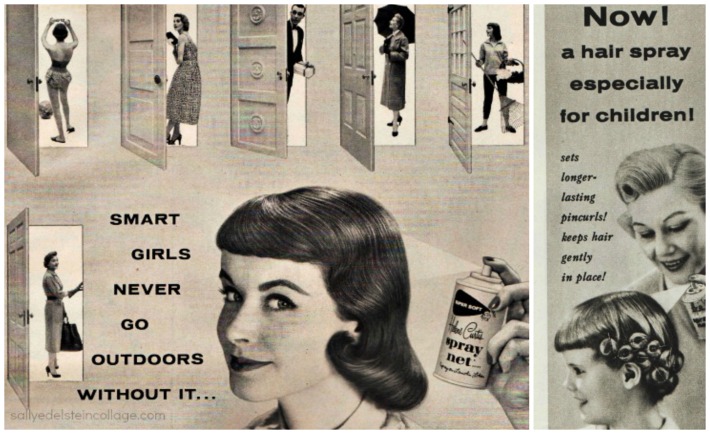 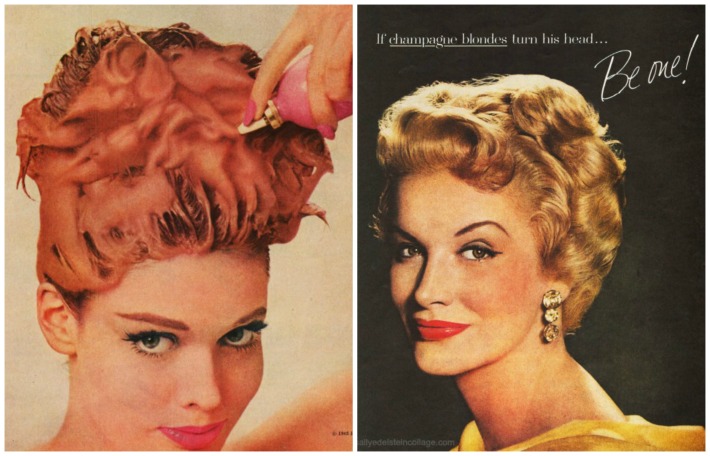 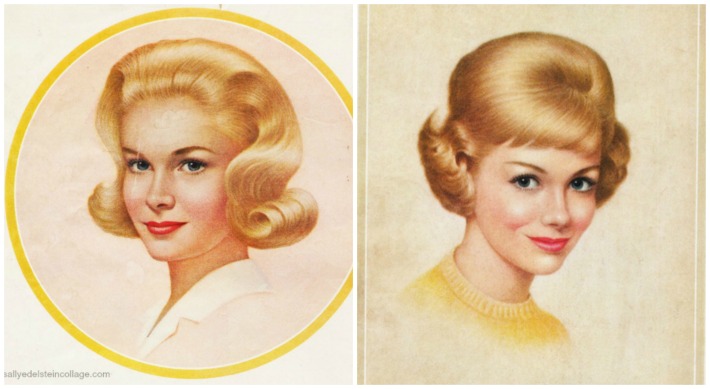 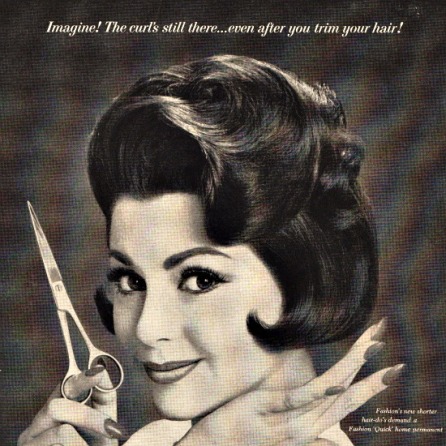 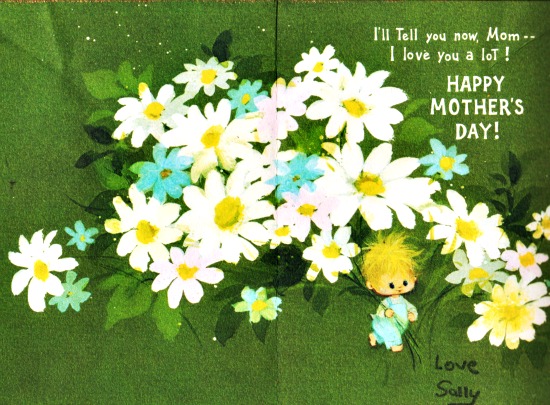